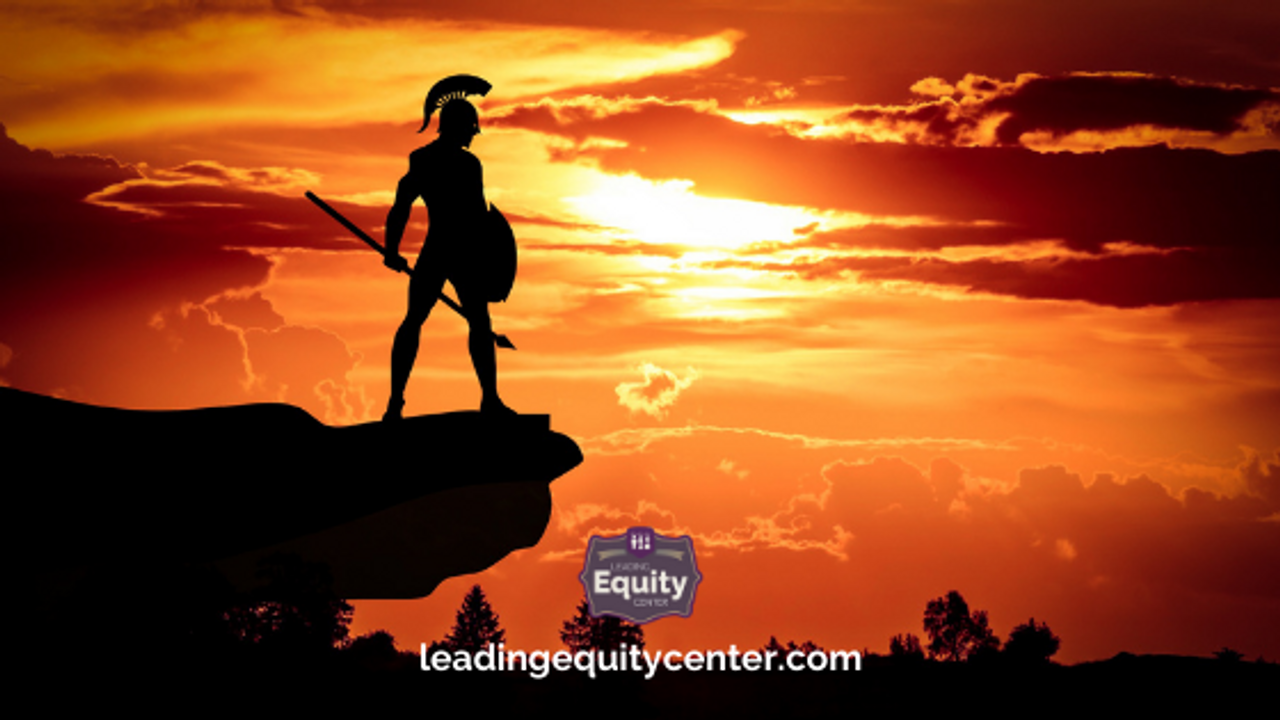 This week, I was in San Diego for the Deeper Learning Conference - what a fantastic city. I would move there in a heartbeat if I could. 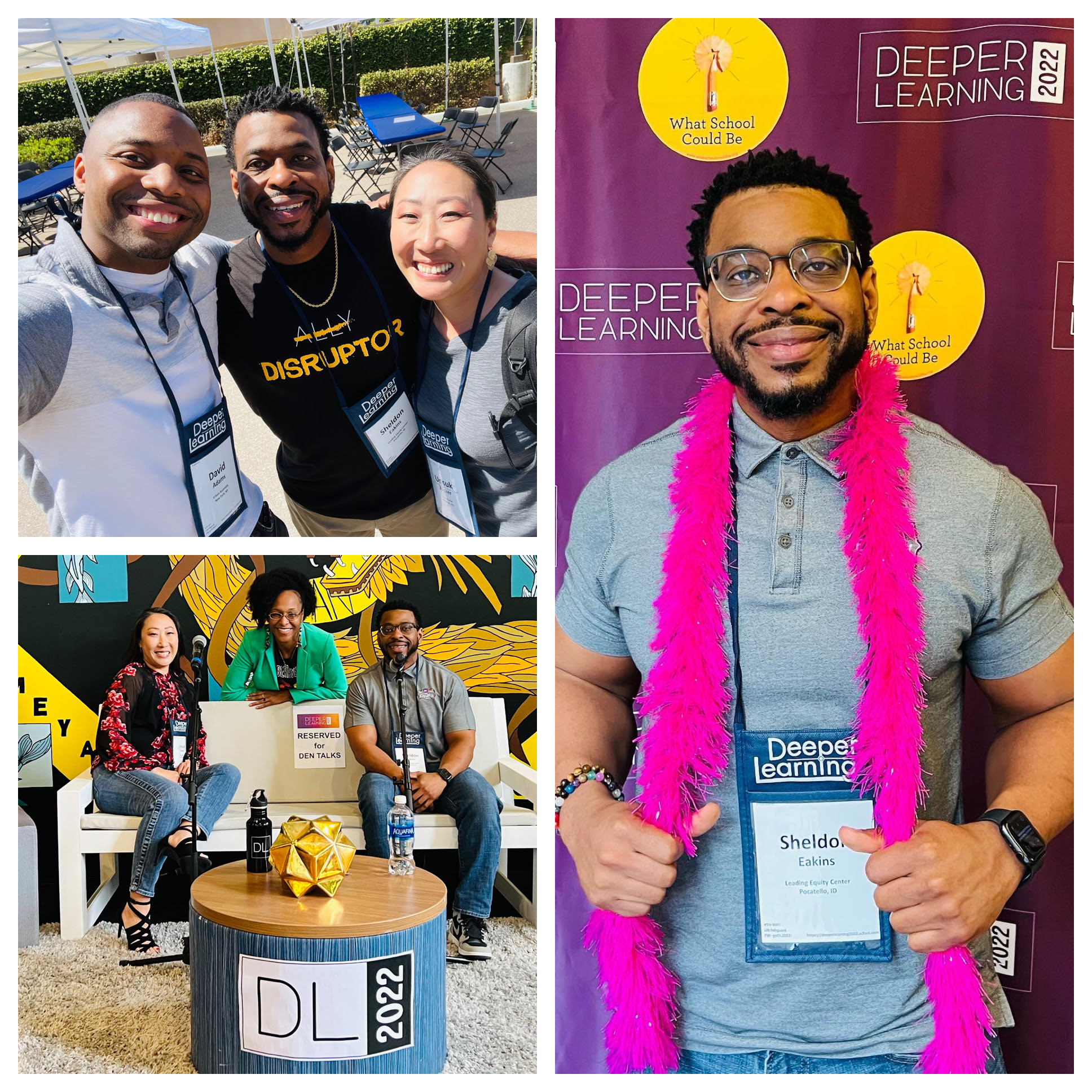 It's April Fools Day - and I am reminded once more that jokes that make fun of people or put people down are not acceptable. Just don't. That's your April Fool's reminder.

In that context, yesterday was Trans Day of Visibility. And while I'm so glad that we're acknowledging the day and celebrating Trans people, I don't recall a U.S. President proclaiming Trans Day ever before.

At the same time, there is also a tremendous push back with 240 bills in several states to not allow any acknowledgment or mention of Lesbian, Bisexual, Gay, Trans, Queer, and Asexual student. Books that refer to LGBTQ issues are being pulled from libraries.

Yes, you read that correctly. I'll repeat it: There are 240 bills in several states that target LGBTQ people.

The impact of these bills, if passed, will set human rights back many years. But simply passing laws won't make transgender people not exist. They will continue to exist, but their lives and that of their families will be made harder due to this legislation if passed.

Yesterday I was delighted to talk with my friend Craig Martin about "Creating Brave Spaces 4 Equity." Martin a teacher, principal, Diversity Equity and Inclusion leader who practices social-emotional learning and supports culturally responsive teaching. We spoke about several things. I'll share some of our conversation.

Martin, who is an administrator at a K-8 school in Boston, MA, works with a population of Brown and Black scholars. We need to promote love, he said. Trans Day of Visibility was celebrated in Boston with many activities throughout the city, including one at the statehouse.

Asked to define a brave space, Martin said it's a space where you're empowered to bring so many facets of yourself to the conversation. The area could be physical or virtual. The critical element is the conversation. People are respectful of your humanity, he says, and the dialogue is the responsibility of everyone.

He made an essential point regarding conversations in brave spaces, and that is, often, whether it's a PD or an exchange, people need to get comfortable with closure/non-closure. It may take more than a single conversation because we are complex beings, as Martin said before. He added,

"People may agree with the ideal, but they may not have done the work. Each person will engage with what you're sharing."

So much of what a person brings to a conversation has to do with their own background, experiences, exposure, privilege, and intersectionality of race, education, and religious beliefs.

There is a power in multiple touchstones, Martin said. Hearing something from different people may eventually reach the audience.

I asked Martin where brave spaces start, and he said: "at the kitchen table." In school, as a Black man in America, the world may not be ready to hear your truth, he said, noting that people don't always receive your truth. It starts with the environment in which you were raised.

I really liked that. It all starts with your upbringing and your environment. And not just home but also how you see yourself and participate in school, in your sacred space, and all your spaces.

Asked how norms should be established, Martin said he co-creates the norms with his staff. The underlying questions of "can I trust you?" and "do you have integrity?" are present. Each person must take responsibility for their part of the work. By co-creating norms, we can create buy-in, he notes.

Observing that affinity groups come together organically in some schools, he says he's noticed that people of color gather together naturally. "People find affinity in brave spaces," he says.

He shared one crucial tip - he has a box of chocolate in his office, and people stop by for the chocolate AND conversation. He makes himself available to his staff and students and says anyone can jump on his Calendly.

Martin concluded by saying, "it's our job to be the rainbow in someone's cloud."

So go out there, and be intentional, and be the rainbow in someone's cloud.

My wish for all students, staff, faculty, and administrators is that you each find those brave spaces where you can safely bring many facets of yourself and find connections and conversations.

Book Dr. Eakins for your next event!

P.S. Have you Pre-Ordered my Leading Equity book yet? Order your copy today! 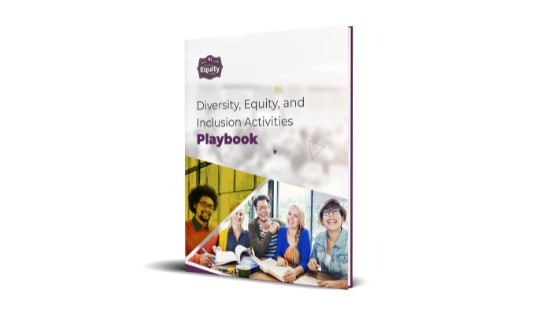