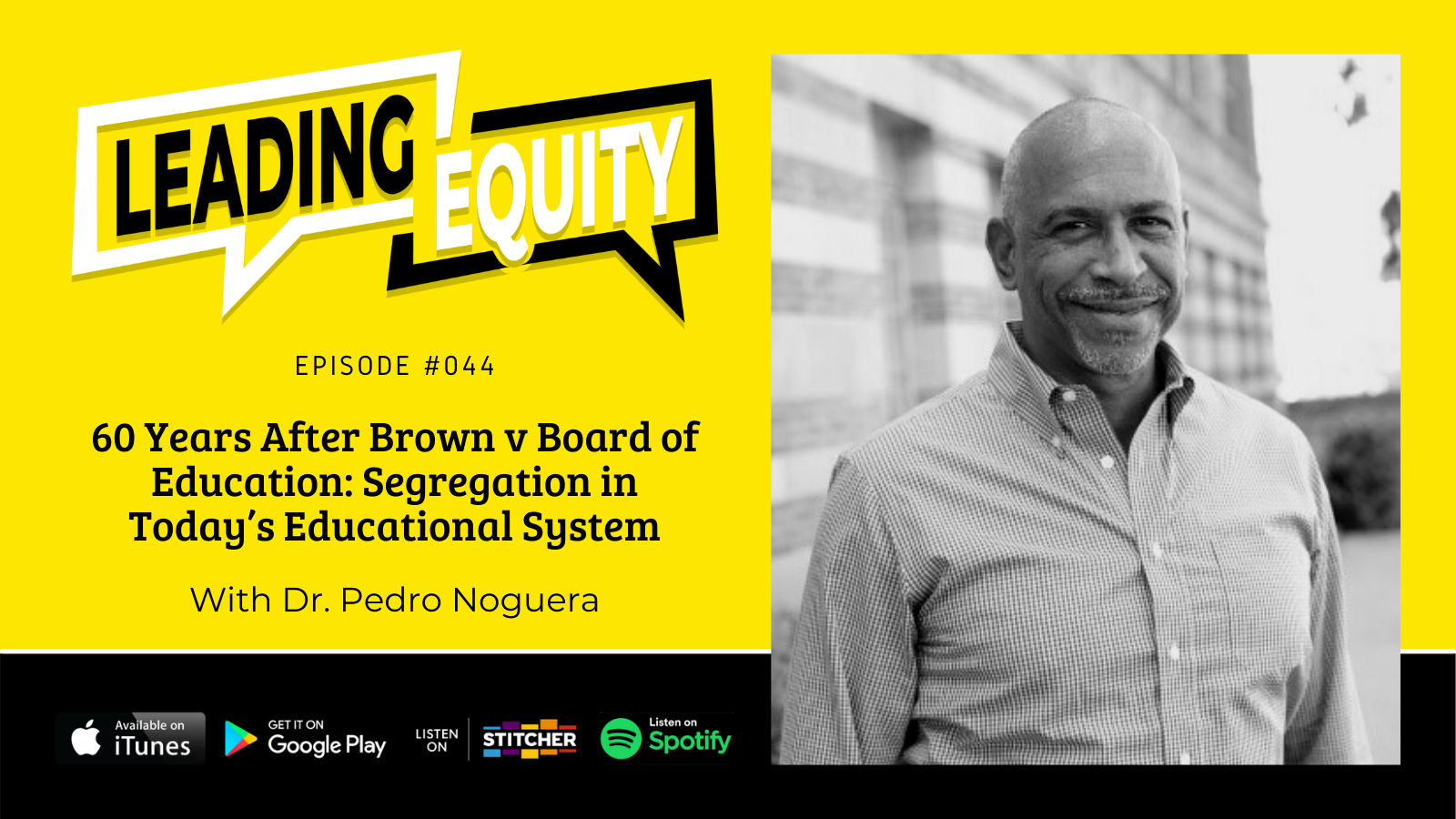 Pedro Noguera is a Distinguished Professor of Education at the Graduate School of Education and Information Studies at UCLA.  His research focuses on the ways in which schools are influenced by social and economic conditions, as well as by demographic trends in local, regional and global contexts.  He is the author of twelve books (His most recent book is Race, Equity and Education: The Pursuit of Equality in Education 60 Years After Brown.  New York: Springer Press), and he has published over 200 articles and monographs. He serves on the boards of numerous national and local organizations, including the Economic Policy Institute, the Broader, Bolder Approach and The Nation Magazine.  Noguera appears as a regular commentator on educational issues on several national media outlets, and his editorials on educational issues have appeared in the New York Times, Washington Post, Wall Street Journal, Dallas Morning News and Huffington Post.  Prior to joining the faculty at UCLA he served as a tenured professor and holder of endowed chairs at New York University (2003 – 2015) Harvard University (2000 – 2003) and the University of California, Berkeley (1990 – 2000). From 2009 – 2012 he served as a Trustee for the State University of New York (SUNY) as an appointee of the Governor.  In 2014 he was elected to the National Academy of Education.  Noguera recently received awards from the Center for the Advanced Study of the Behavioral Sciences at Stanford University, from the National Association of Secondary Principals, and from the McSilver Institute at NYU for his research and advocacy efforts aimed at fighting poverty. 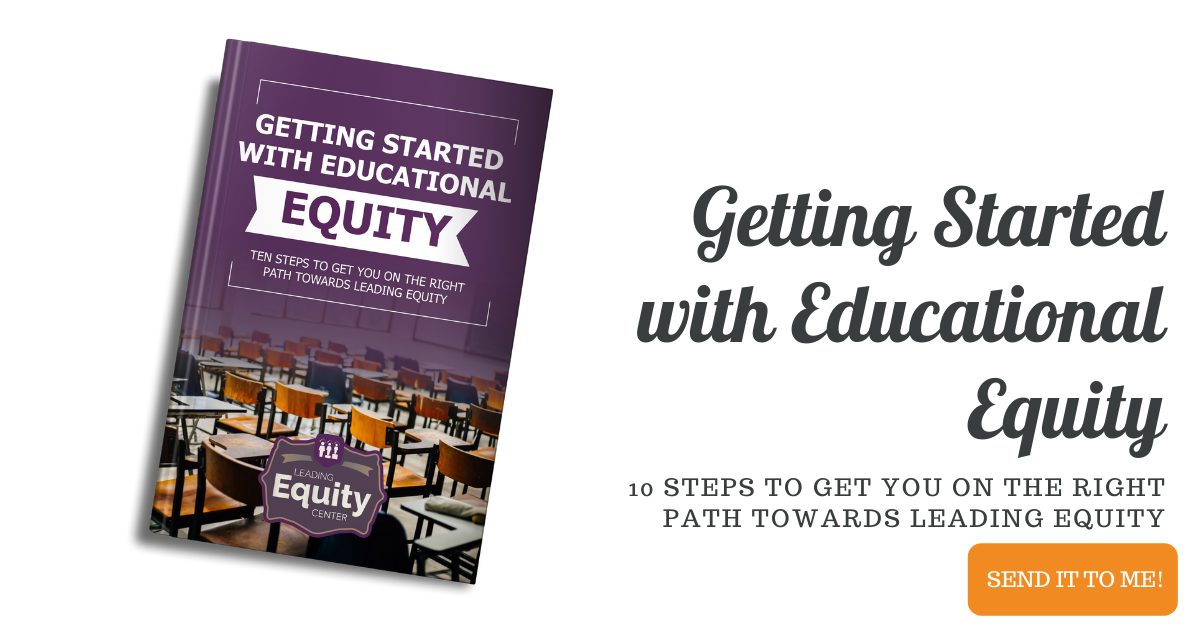 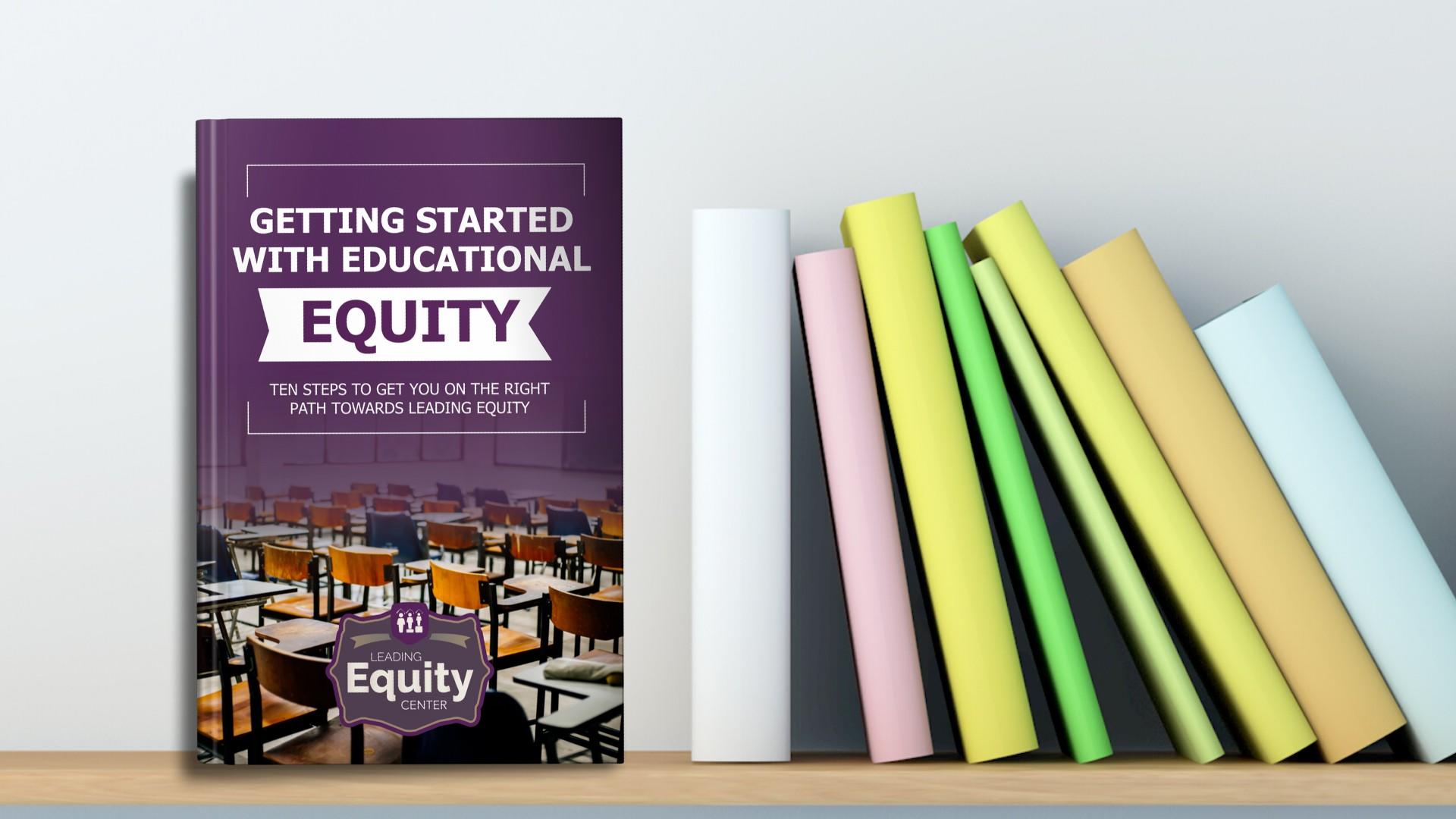